EXPERTS IN SOLAR POWER ENERGY have recommended manufacturing enterprises in Nigeria to adopt renewable energy as a solution to the challenges caused by growing diesel prices and the country’s electricity system breakdown.

Mr. Uka Ibe, the Managing Director of Nexgen Energy, stated this in a conversation with our correspondent on the sidelines of the Nexgen Energy Hub’s inauguration in Ibadan, Oyo State.

Communities, schools, religious organizations, and households, he argued, could use renewable energy to power their equipment and appliances rather than squandering money on diesel and gasoline, which have both increased in price since then.

“Nexgen’s mission is to develop cutting-edge solar energy solutions that can be used to power homes, communities, and small and medium-sized businesses.”

“Although SMEs, like other businesses, are the engine of economic growth, they have suffered from a lack of public electricity, with many of them dependent on fossil fuels (diesel) to power their operations.” The use of fossil fuels has been criticized for its bad impact on the environment and high cost, rendering Nigerian industry uncompetitive.

In a separate interview with our correspondent, the President of the Renewable Energy Association of Nigeria, Segun Adaju, stated that solar energy could now power enterprises due to its sophisticated technology.

“Solar energy is the solution to the energy dilemma,” he stated. Unlike in the past, manufacturing enterprises can now employ solar energy to power their heavy-duty machines.

“Technology has progressed to the point where the amount of resources you have will influence the strength of your solar energy.” It is less expensive, more dependable, and environmentally benign, all of which are lacking in fossil fuels.”

Rotimi Akeredolu, the governor of Ondo State, was represented by his deputy, Lucky Ayedatiwa, who stated that the state has invested in off-grid solar-powered electricity.

He went on to say that the state was considering using green hydrogen to power its riverine settlements. 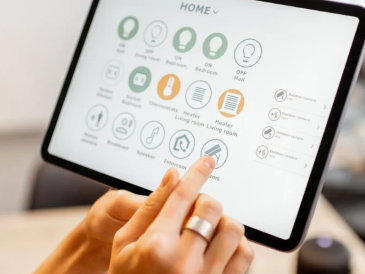 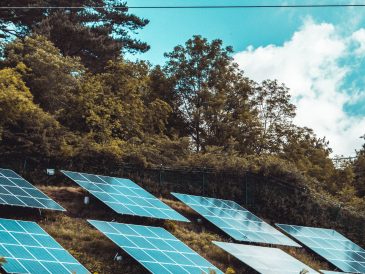