The capture of biometrics for the issuance of digital ID cards in Sri Lanka is likely to begin soon, according to a recent hint from a top government official while speaking at the Digital Lanka, Green Tech, Huawei Digital Congress 2022 which took place a few days ago in the capital Colombo, writes Daily News.

The outlet quotes the Secretary to the Ministry of Technology and Chairman of the Director General of the Telecommunication Regulatory Commission of Sri Lanka (TRCSL), Jayantha de Silva, as saying ground work for the process is already completed.

Enrollment for the digital ID will require the collection of ten fingerprints, iris and face biometrics, the report mentions.

Meanwhile, during the Colombo event, de Silva said the outbreak of the coronavirus pandemic triggered the need for the country to accelerate its digital transformation, the reasoning behind the decision to digitize all court procedures which will ensure the recording of all proceedings in voice, photo and video formats, per Daily News. This process, the official disclosed, will be completed in the next two and a half years.

Meanwhile, another report by The Morning quotes de Silva as reiterating the objective of the digital ID which is to replace the current ID system which has become old and obsolete. It recalls that the system has been in place since the 1970s yet the country is now lagging behind others such Bangladesh, Iran, India, Ghana, and Nigeria which introduced ID systems much later, but have already modernized them.

Efforts to develop Sri Lanka’s digital ID ecosystem have been on course for the past few years, and the country has concluded a couple of partnerships in this regard lately, among them the deal with MOSIP to design and development the template for the foundational ID system.

The government in Colombo also recently signed a number of cooperation agreements with the Indian government, one of which involves grant assistance for Sri Lanka to continue progress on the implementation of its Unique Digital Identity program, SL-UDI.

The Principality of Monaco has won a ‘High Security Printing Award’ for the category of ‘Best new ID card and travel document’ for the Europe, Middle east and Africa region for a digital ID now possessed by 6,000 Monegasque residents, the Monaco Tribune reports.

The digital ID credentials, produced by IN Groupe, was awarded along with new digital ID documents from Estonia, France and Germany.

The North-East Indian State of Mizoram is issuing ID cards to refugees from Myanmar, EastMojo writes, following the 2021 coup that returned Myanmar to complete military control.

Two districts report having issued nearly 6,000 ID documents, but the news outlet reports there are nearly 30,000 refugees from Myanmar currently residing the State.

Despite lockdown conditions, Bhutan’s Department of Information Technology and Telecom (DITT) has completed biometric registration for more than 157,000 people so far to issue them digital IDs, according to The Bhutanese.

Bhutan’s total population is estimated at about 772,000.

The registration drive for Bhutan’s National Digital ID (NDI) includes biometrics collection for all citizens eight years old and up. 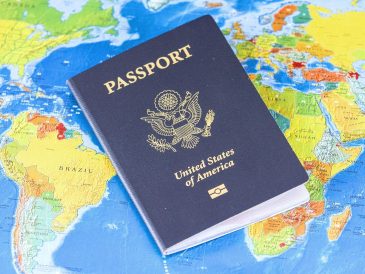 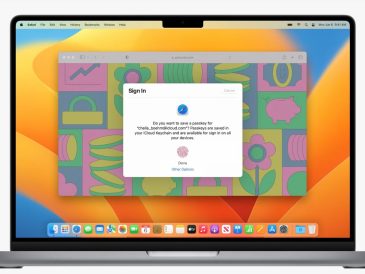 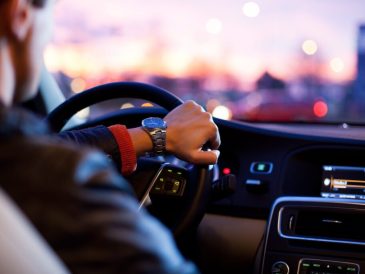 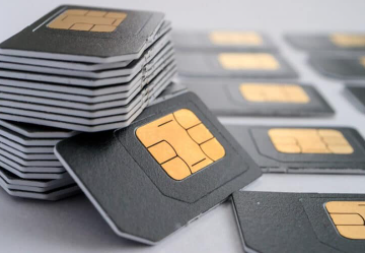