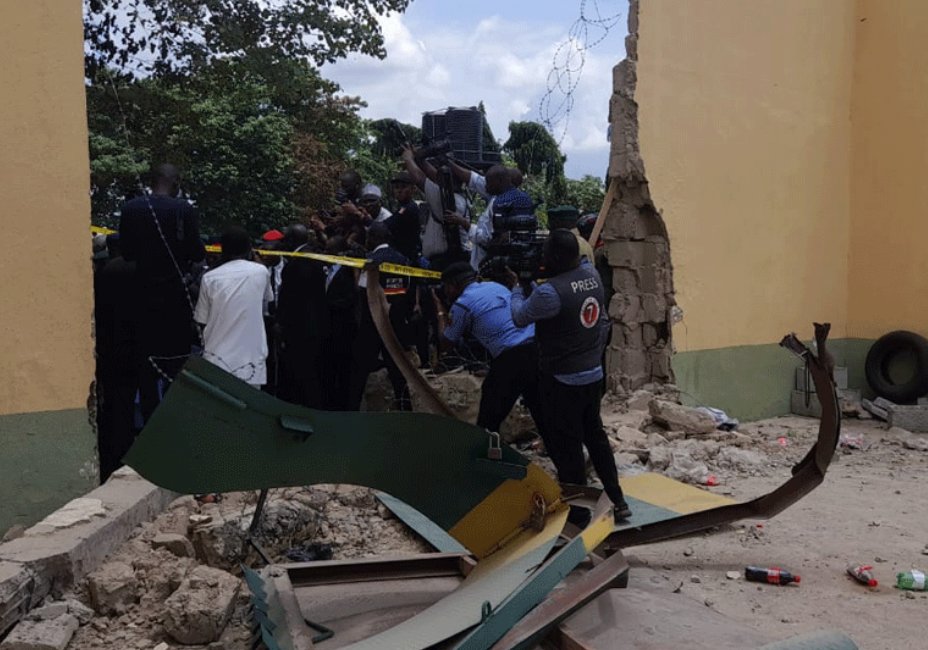 *Six detainees and one security personnel were slain.

*Defence Minister: Situation is under control despite 600 evading capture.

*Abba Kyari and others relocated to an undisclosed location.

Using bombs, rocket-propelled grenades, and general-purpose machine guns, Boko Haram terrorists launched a fierce attack on Kuje Correctional Center on Tuesday night. The raid resulted in the release of at least 600 prisoners, including Boko Haram members detained at the facility.

During the assault, six prisoners and one security guard died.

Yet Maj Gen Bashir Magashi, the minister of defense, said that 600 of the prison’s 994 prisoners had fled.

At the time of the incident, the Federal Capital Territory Minister Mohammed Bello and the Police Commissioner Mr. Sunday Babaji are there. 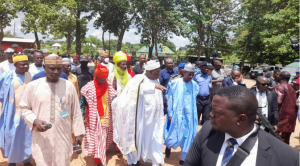 Prison officials said that only 111 convicts remained at the end of the assault after a roll call was performed at 2 am on Wednesday.

Other high profile detainees, like Deputy Commissioner of Police Abba Kyari and others, were also forced to be transferred due to the situation.

The terrorists had bombs placed throughout the prison after attacking through the back entrance.

The minister stated that every member of Boko Haram had escaped while maintaining that the situation was under control.

“The assault began at about 10:30 p.m. We are currently following them to see the types of prisoners they released after they arrived in large numbers, gained entry to the prison, and released certain convicts.

“We will tell you the accurate number of seized prisoners very shortly. In addition, we are looking at what we can do to guarantee that all escapees are brought back,” he added.

Over 600 prisoners have fled from the facility, which houses about 994 convicts. Many individuals have been recaptured and returned to the jail. Maybe more will have been apprehended and brought back by the end of the day.

“I think everything is under control. The people who came to do this activity, from the records, we believe they belong to a particular group. Most likely, they are Boko Haram members because we have sizeable number of Boko Haram suspects in detention, and presently we cannot locate any of them. I think they are about 64 in the prison and none of them now is available, they have all escaped,”  said the minister.

According to a statement made by the minister’s office, Magashi, who was welcomed and shown around the damaged facility by Dr. Shuaib Belgore, the Permanent Secretary of the Ministry of Interior, “called the organized crime as regrettable.

“This was with a view to conducting a post- attack analysis and to forestall a re-occurence of the dastardly act by the gunmen believed to be terrorists”.

The brave security personnel who were brought in as reinforcement to contain the attackers, who released an unknown number of prisoners, timely repulsed the attack, the minister said while fielding questions from reporters.

He assured Nigerians that President Muhammadu Buhari would receive a briefing and said the jailbreakers could not evade capture and would unquestionably face the full force of the law.

The Defence Minister said that additional information regarding the circumstances that sparked the attack will be received, adding that one person died while working for the security forces using proactive repellants.

The terrorists used explosives that rocked Kuje town for over an hour while intermittently firing shots.

For the time it lasted, the attack, which began at 10 p.m. on Tuesday, went unopposed.

Over 150 terrorists were reportedly released on Tuesday night when the Kuje Correctional Center in Abuja came under intense shelling, according to prison officials there.

“All the major, biggest terrorist, armed robbers and kidnapper have escaped.

“No reinforcement came two hours after attack. Nobody came for assistance. Kuje correctional center completely taken over and all criminals and terrorists have escaped,” said one of the official who spoke anonymously.

SO what could have been done to prevent this

The FG Should Have Invested In Mobile phone Jammer:

what is a Mobile Phone Jammer: A mobile phone jammer or blocker is a device that purposefully transmits signals on the same radio frequencies as mobile phones. By interfering with the communication between the phone and the cell-phone base station, the jammer effectively disables mobile phones nearby by preventing them from receiving and transmitting signals. Jammers can be used almost anywhere, however they are most frequently used in settings where silence is desired and a phone call would be especially disruptive, such entertainment venues. 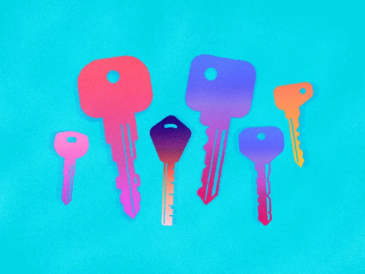 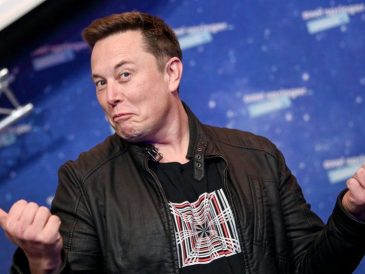 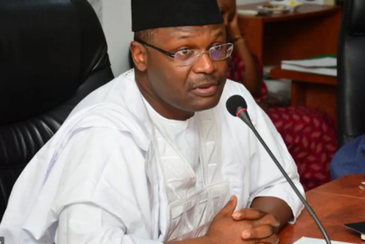